Founded in 1875 from four existing colleges, the oldest of which had been founded 35 years earlier, Southwestern University is the oldest university in Texas. It is in Georgetown about one-half mile from the historic square. 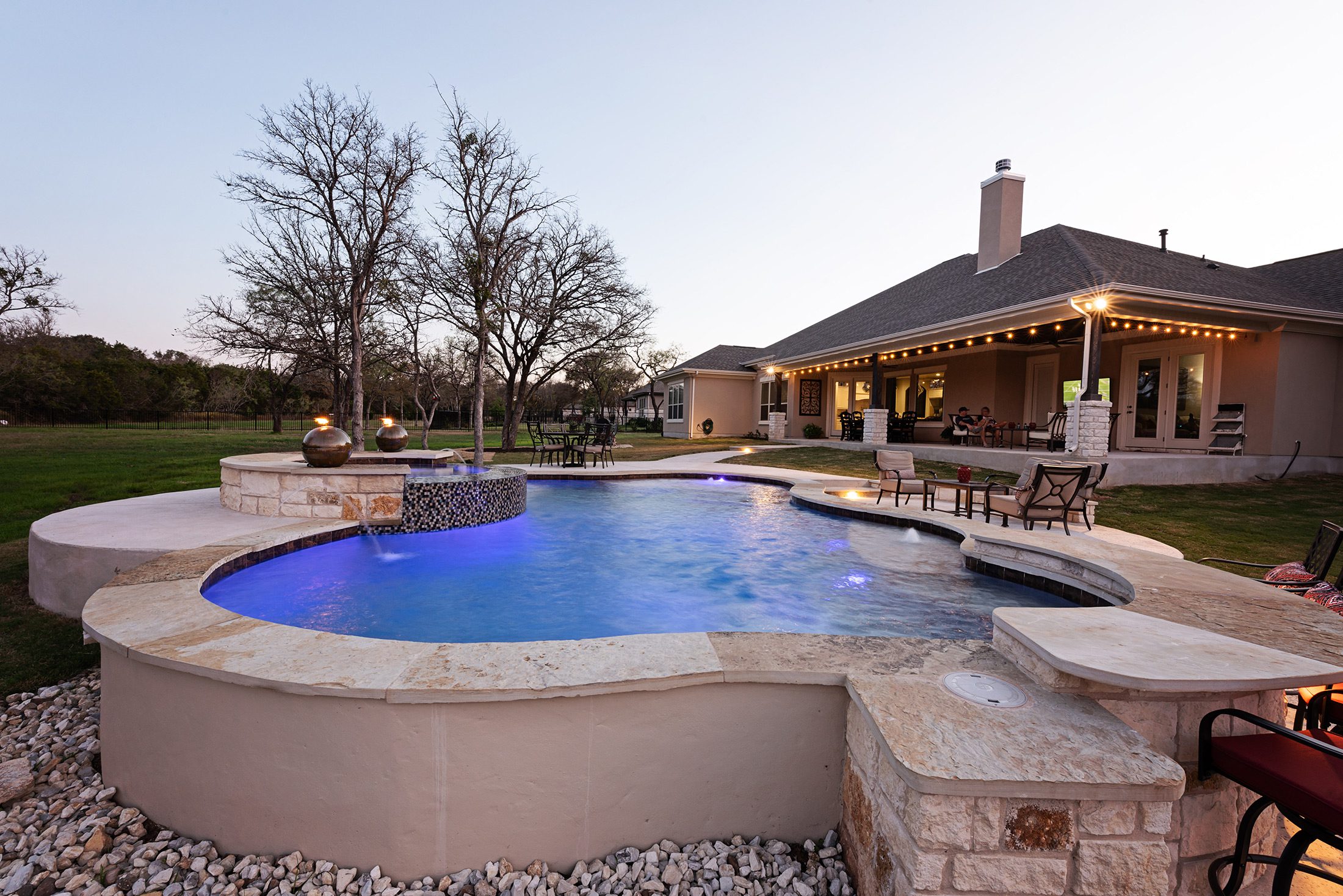 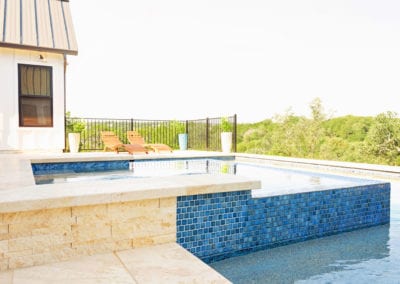 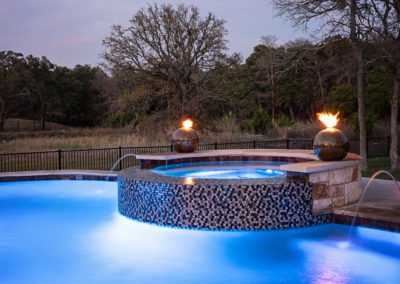 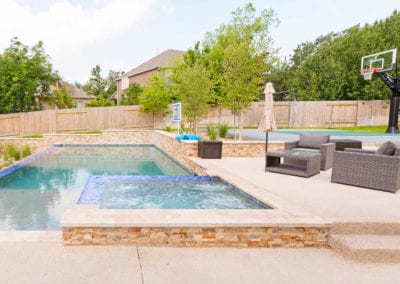 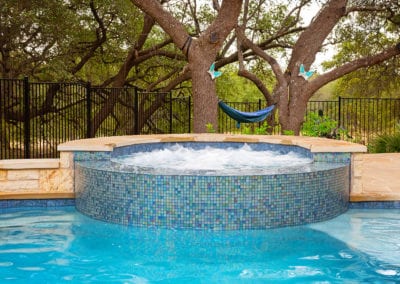